Ian Sharp helps setup businesses to succeed by advising on the best corporate policies to place. If you're thinking about starting a technology company soon, or already have and you're wondering if it's too late to restructure your company policies, then definitely reach out and request your free case study today. 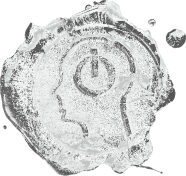